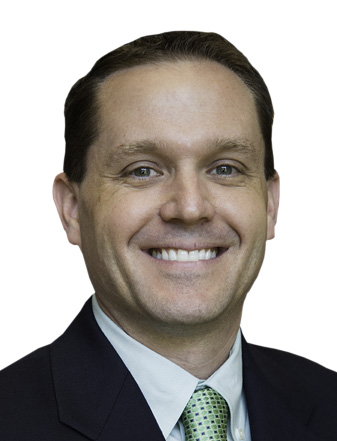 Darrin Punchard is a principal with Hawksley Consulting, serving as the firm’s Risk & Resilience practice leader for the Americas region. He is an urban planner and floodplain manager who has spent his entire career working with local communities to prevent natural hazards from becoming disasters. He has 20 years of experience in hazard mitigation planning with specialized expertise in risk assessment, benefit-cost analysis, and the development of actionable strategies that include structural and non-structural measures for risk reduction.

Since 2001 Darrin has consulted with federal, state, regional, tribal, and local government clients across the United States to assess and reduce their vulnerability to natural and man-made hazards. He prepared some of the nation’s first federally-approved hazard mitigation plans following passage of the Disaster Mitigation Act of 2000 (DMA 2000) and to date has assisted more than 500 communities in similar planning efforts. He has also helped communities prepare local floodplain management plans that have achieved among the highest credit scores in the nation under FEMA’s Community Rating System (CRS). Darrin has also been involved in the long-term recovery and redevelopment process for some of the nation’s most destructive disasters including floods, hurricanes, tornadoes and wildfires.

Darrin is an active figure in championing innovative methods and practices for disaster risk reduction, often serving as an invited speaker and instructor for the natural hazard profession’s foremost national conferences and workshops. He has authored and contributed to a number of prominent publications in the hazard mitigation industry, including FEMA’s Multi-Hazard Mitigation Planning Guidance series and Hazard Mitigation: Integrating Best Practices into Planning as published by the American Planning Association. He has also served as guest lecturer for graduate students at Yale University and the University of North Carolina on the topics of disaster mitigation, climate change and community sustainability.