Slides and a recording have been posted, and we plan to continue the conversation through future webinars.  View full recording.  The webinar was also covered by ClimateWire. 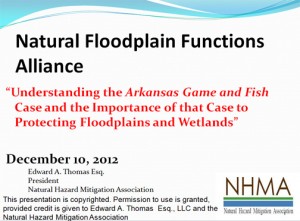